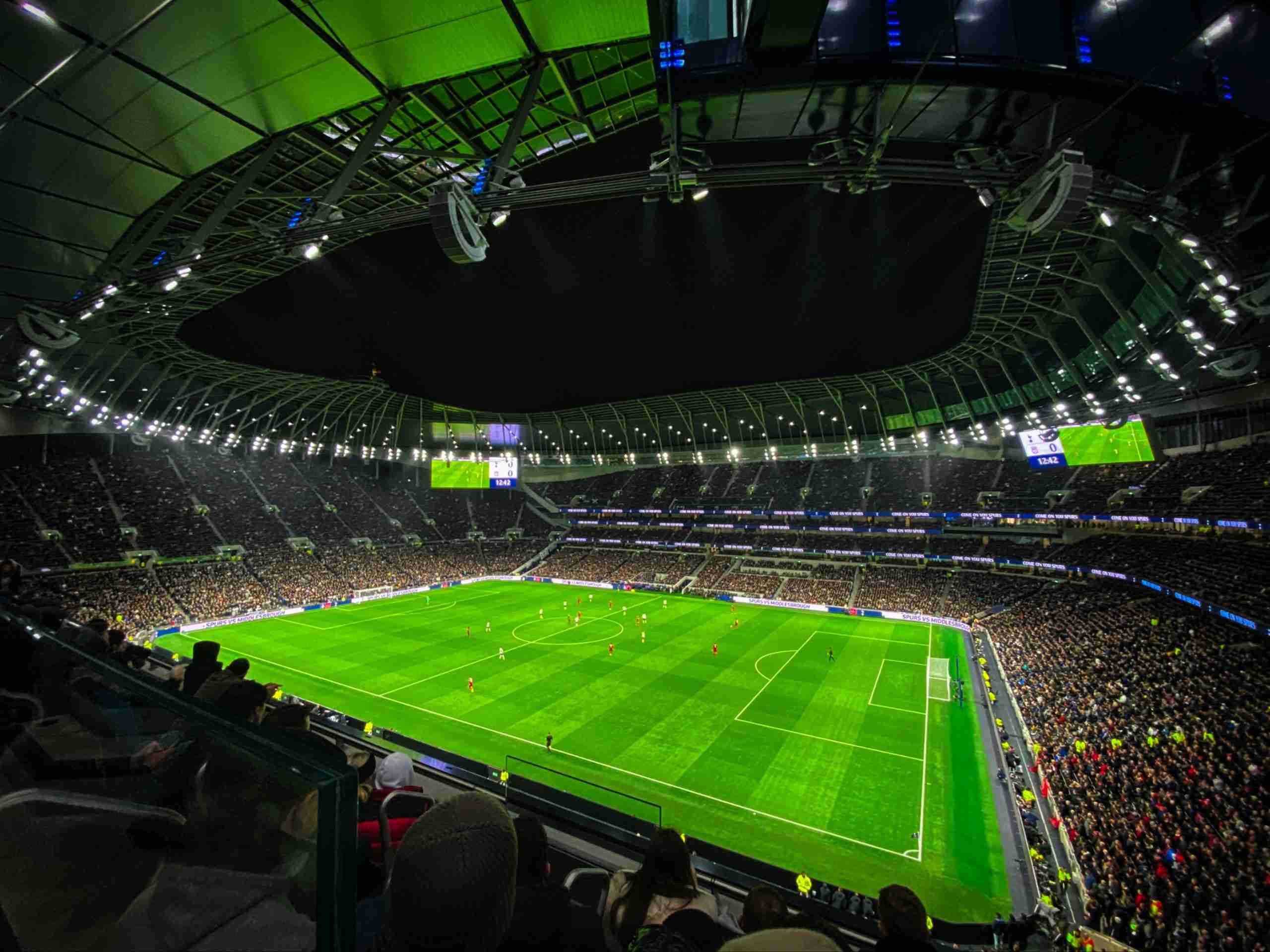 The Champions League final 2021 between Man City and Chelsea will take place at the Estadio do Dragao in Porto on Saturday, 29th May at 8pm GMT. In this preview, we will discuss the teams involved, previous meetings, popular bets and finish by giving our prediction on how we see the match going.

Man City have reached their first ever Champions League final this year and will be hoping to get their hands on the trophy that has eluded them over the past few years. They had previously reached the semi-finals on one occasion in the 2015/16 season but this season they have been able to go one step further by overcoming a great PSG side with the likes of Neymar and Mbappe.

Man City look set to win the Premier League and have already claimed the Carabao Cup this season, so winning this match would make up a very historic treble. This City team have been outstanding this season with new addition Ruben Dias being solid at the back and the emergence of Phil Foden supplying the creative spark in the final third.

Manager Pep Guardiola has previously won this competition twice at Barcelona, but with the last time coming in 2011. He will be wanting to prove that he can win the most elite club competition without world class star Lionel Messi.

Chelsea have been to the Champions League final on two occasions in the past with the first time being an agonising defeat on penalties to Manchester United in 2008, however in 2012 history was made as Chelsea defeated Bayern Munich on penalties to lift the trophy. Thomas Tuchel’s side beat European giants Real Madrid convincingly 3-1 on aggregate to book their place in the final this year.

Chelsea have had a real resurgence under Thomas Tuchel and are looking to add to what has already been a great season for them by reaching an FA cup final and looking likely to finish top 4 in the league. They have built their recent success on a very solid defence marshalled by veteran Thiago Silva but have still be able to quickly transition into quick counterattacks with the help of England star Mason Mount.

Manager Thomas Tuchel reached the Champions League final last year with his previous team PSG where they were beaten 1-0 by Bayern Munich. He is the first manager to reach the final in consecutive years with different teams, but this time he will be hoping to go home with the trophy.

This will be the first time that Man City and Chelsea have met in the Champions League. Overall, Chelsea holds the better head-to-head record by winning 69 games, drawing 39 and losing 59. The biggest game in which these two sides have recently met in was the FA Cup semi-final last month where Chelsea edged it 1-0, could this be a precursor of what is to come? As this is a one-off game the form book may go out the window and the best team on the day will win.

Betting On The Champions League Final 2021

Looking to bet on the Champions League final 2021? Here we have a range of sports betting welcome bonuses for you to take advantage of. We have picked out some of the most popular betting options provided by Mr Play Sport here.

Both teams to score:

To win to nil:

To win from behind:

*All odds are correct at the time of publishing.

Man City are favourites to lift the trophy this year, but we believe this will be a very close and tactical battle between two top teams. Thomas Tuchel knows that Man City will have most of the ball so they will need to be clinical on the counterattack. We see Man City lifting the trophy this year with a 2-1 as they have built a great winning mentality under Pep Guardiola who has an incredible record in cup finals.