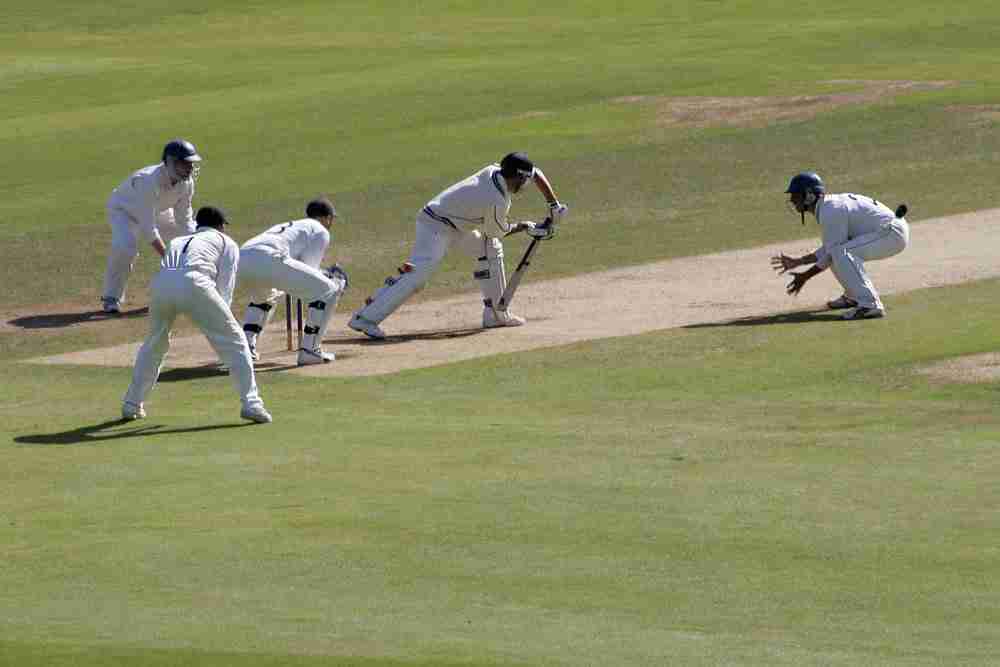 England and New Zealand meet for a two match test cricket series with the first game taking place at Lord’ Cricket Ground (June 2nd-6th) and the second game being played at Edgbaston (June 10th-14th). This is a clash between two of the best test cricket teams in the world right now which will have fans on the edge of their seats and kick off what is to be a great summer of cricket.

England will be coming into this series off the back of a 3-1 series loss in India where they struggled to get to grips with the conditions. However, before the India series, England impressed with a 2-0 series win in Sri Lanka which gave the team great confidence and the belief that they can compete away from home.

England are always a strong team at home with the pitches suiting their formidable seam bowling force led by the likes of James Anderson and Jofra Archer. Captain Joe Root has been in fantastic form this year, this has seen him boost his ICC world ranking to 4th in the world in this format.

New Zealand come into this series as the 2nd best ranked test cricket team in the world, with India overtaking them due to New Zealand not playing since the start of the year. With back-to-back 2-0 test series victories coming against the West Indies and Pakistan, New Zealand will be coming into this series full of confidence.

Kyle Jamieson and Trent Boult have impressed of late with the high level of accuracy and pace when they bowl. However, their star player is the captain Kane Williamson who is ranked the best test cricket batsman in the world with his last outing producing a phenomenal return of 238 runs.

Everyone can remember that incredible World Cup ODI where England became world champions after a very dramatic super over. In test cricket, England have also had the superior record over New Zealand with the most recent meeting being a 2-0 win back in 2008. However, this is a new look New Zealand test cricket team which will be looking to send out a message to the rest of the world by beating England in their own country.

Betting On The Test Cricket Series

If you are looking to bet on the England vs New Zealand test series, then we recommend you go to our sports betting section and claim some of our fantastic welcome bonuses to enhance your experience. England are seen as slight favourites due to being on home soil, however it could go either way which means there is some great value when looking to bet on the series.

We see this series being a very close affair due to all the high-quality players being on display. England’s home advantage may play a role, but New Zealand have the weapons in their armoury to compete very well also. This means we will be predicting a thrilling test series that will end in a 1-1 draw.