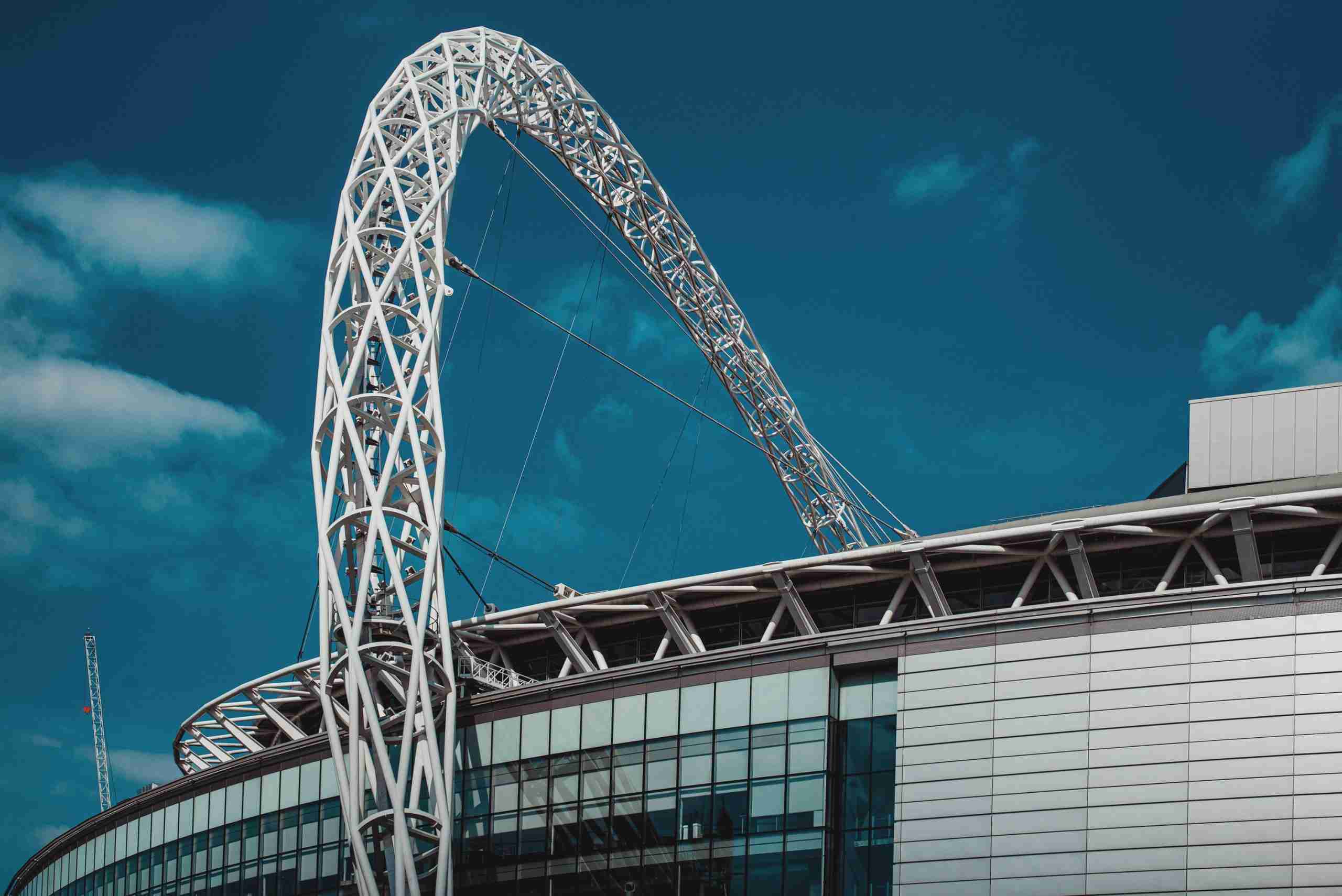 With the FA Cup final 2021 between Leicester and Chelsea taking place on Saturday 15th May, we will be discussing everything you need to know about the finalists, popular bets and will finish by giving our predictions. The match kicks off at 4:30pm GMT and will be held at Wembley Stadium in London. Last year’s final saw Chelsea lose 2-1 to Arsenal, after taking the lead they were not able to defend their lead and a double from Aubameyang saw the Gunners lift the trophy for a record 14th time.

Leicester City reached their first FA Cup final since 1969 thanks to a goal from in-form striker Kelechi Iheanacho in a 1-0 victory over fellow Premier League side Southampton. The 2015/16 Premier League champions are looking to win their first ever FA Cup, they have been to four finals in their history but unfortunately have never been on the winning side. Brendan Rodgers’ side have improved significantly over the last few seasons as they battle for a Champions League position in the league and are competing in the cup competitions as well. They will see this as a huge opportunity to create some history and claim some silverware which will further boost the club’s reputation when looking to kick on as a club for the future.

Chelsea have won the FA Cup a total of 8 times in their history, with the latest time coming in 2018 when Eden Hazard scored a penalty to beat Manchester United 1-0. Over the last 3 years, Chelsea have had a lot of incoming/outgoings both on and off the pitch, so their side has changed a lot since their last FA Cup win. Thomas Tuchel’s side were the underdogs in their semi-final encounter with Manchester City however, were able to pull off a fantastic team performance that seen them win the match 1-0 and secure their position in the final. Chelsea have had a resurgence under Thomas Tuchel which has made them look like they are going to finish within the top 4 in the league, reach the FA Cup Final and have a very good run the Champions League.

Chelsea has the much better record when these two sides have met, in the 118 games between the two sides Chelsea have won 54, Leicester have won 27 and there have been 34 draws. However, the last time Leicester and Chelsea met, Leicester were at home and comfortably won 2-0 thanks to goals from Wilfred Ndidi and James Maddison who have both been in fantastic form this season. As this is a cup final, it will be a one-off game where the winner will pick up the trophy so it can be argued that the form books go out the window.

Betting On The FA Cup Final

If you are looking to place a bet on the FA Cup final, then we have a range of sports betting welcome bonuses for you to take advantage of. Here you will be able to place bets on what you think the outcome of the game as well as claim the bonuses available. We have picked out some of the odds available according to Mr Play Sport.

To win the trophy:

Both teams to score:

To win to nil:

To win from behind:

*All odds are correct at the time of publishing.

We see this being a very entertaining between two sides who have improved over the last couple of years, so it is a very tough game to call. However, we see Chelsea as favourites due to the experience of their players who have won a lot of trophies in the past as well as their team gelling very well under the management of Thomas Tuchel. Leicester do have the potential to cause an upset as they have an exciting squad with bags of pace to hurt Chelsea on the counterattack. We will be predicting Chelsea to win the match 2-1 in a close game which will keep fans on the edge of their seats.