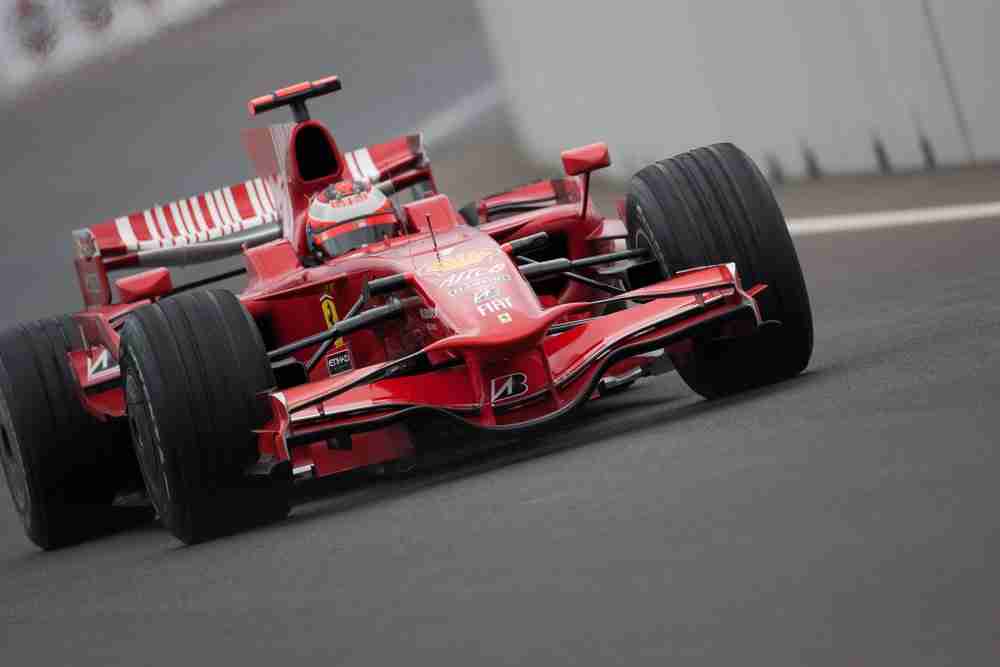 The Silverstone circuit in Northamptonshire, England is the host track for the British Grand Prix as well as the Moto GP event. Silverstone first hosted the event in 1948 after the earlier track at Brooklands was damaged through the Second World War, however it did not become the official host of the British GP until 1987. The 2021 Silverstone Grand Prix will be the 10th of 21 races held as part of this year’s Formula 1 World Championship competition. Formula 1 is great for fans of sports betting as the fast paced, high stakes races come with a multitube of bets for people to wager on.

How The F1 Season Is Going

On the year that the Formula 1 World Championship celebrates its 72nd birthday Lewis Hamilton and Mercedes are hoping to hold bot the World Driver’s and Constructor’s Champion title for what will be the 5th consecutive year. Teams hoping to put a stop to this are:

Drivers in the top 3 of the leader board of the competition so far include Mexican Sergio Perez driving for Red Bull at 104 points, Lewis Hamilton for Mercedes on 150 points and Max Verstappen, also competing for Red Bull on 182 points. Verstappen has come in first place in more than half of the races that have taken place so far with Hamilton winning 3 and Perez gaining the 25 points in Azerbajan.

With the most British Grand Prix victories in history under his best there is already a lot of pressure on Hamilton to clinch the win in his home country, over 7 wins since 2008 proves him very qualified to do it all again this year. Since his first entry for McLaren at the Australian Grand Prix in 2007, of which he won Hamilton has became a well-known name in the sport. It might not be worth wagering on Hamilton to win outright at Silverstone as the odds will not be great, but other bets are available as you will see.

As mentioned earlier 1 name has dominated Silverstone and the F1 World Championship for that matter in recent years, Lewis Hamilton. Having won the British GP once for McLaren and 6 times for Mercedes since 2008 this is a home form home for the Englishman. Since then, other winners include Germany’s Sebastain Vettel in 2009 and again in 2018, Australia’s Mark Webber has also claimed it twice in 2010 and 12 for Red Bull. Spanish, Fernando Alonso took the top prize for Ferrari in 2011, he is racing this year along with Vettel and others to take Hamilton off his throne.

The most popular form of F1 betting, probably because of the simplicity of it is the Outright bet, this lets the bettor stake on which driver or team they think will come finish the race first. This bet does not however offer the most rewarding odds with the best return likely coming from the car that retires first in a race, this can be for reasons like a crash or a fault in the mechanics. There is a range of other bets to look through at our great affiliate sites including podium position, the winning car, the fastest qualifier and winning margin bets that can secure higher returns for confident gamblers.

There is a range of bets available that makes F1 competitions so enjoyable and they all can be found from our affiliate sports betting sites. Each one reviewed and rated to ensure users pick the site that is right for them and with competitive starting bonuses available to get users off to a good start with Silverstone bets. All of this information is available from the UK sports betting page along with information on placing bets, welcome bonuses, deposits and odds.

Each race with F1 is so heated that it really is impossible to say for sure who will win, common sense would say to bet on Lewis Hamilton to finish 1st like he has time and time again. For the sake of better odds my money would be behind Sergio Perez at Silverstone, he has competed well throughout the competition so far and could just be finding his stride properly at the half-way point.