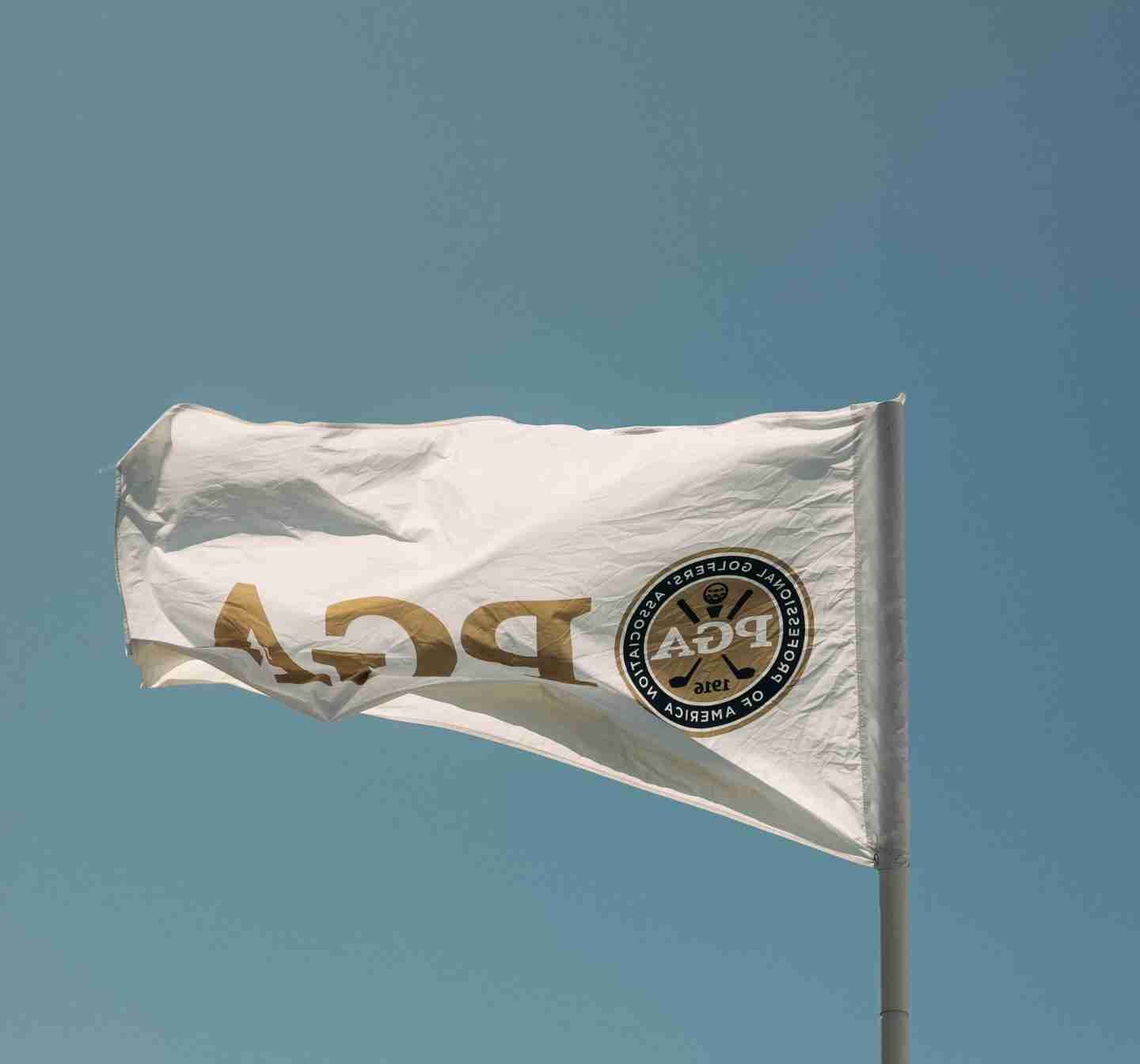 The golf Players Championship is often referred to as the 5th Major after the Masters, PGA Championship, US Open and Open Championship. This tournament offers the biggest prize pool with the 2022 Players Championship offering a share of $20 million among the high finishing players. With that in mind, it makes sense that betting on the outcome of this event is popular. After all, why should the players be the only ones to win?

The Players Championship was first played in 1974 at the Atlanta Country Club in Georgia, since then the venue and date have been changed multiple times. It has been played at TPC Sawgrass in Florida since 1982 and as of 2019 takes place in March. The Par 72 Players Championship at Sawgrass golf course has a length of 6,574m from which this year’s winner is set to take home $3.6 million.

Past winners of the Players Championship golf include Justin Thomas in 2021 and Rory Mcllroy in 2019 with a Covid-related year-long hiatus in between them. The most successful golfer at the Players Championship is Jack Nicklaus who won 3 of the first 5 tournaments in the 1970s. More recently big-name winners include Tiger Woods, Sergio Garcia and Stephen Ames, but who will come out on top this year?

Amongst the players taking part in the 2022 Player Championships is world number 1 Jon Rahm along with last year’s winner Justin Thomas and 2019’s Rory Mcllroy. These would be a sensible choice for betting on the outright winner, another choice could be Collin Morikawa. The tournament is awash with American players so betting on the Top American would be hard, there are only 3 English players to bet on however which might be easier. A Top 5, 10, 20, 30 or 40 Finish bet could also provide greater odds for players standing at the end of the tournament.

If you’re willing to take risks for the greater payouts bets then why not look into players individually taking a punt on how they might perform this year. For example, 25-year-old American, Sam Burns won 2 PGA tournaments in late 2021 and could potentially impress at the Players Championship.

If you are looking for a sports betting site on which you can place stakes on the Players Championship golf then look no further than Casino-Bonus-Finder. Along with the sites we work alongside and their respective starting bonuses you will find previews of each site and even star ratings. This helps users to make an informed decision on the best site and bonus for them before signing up and making a deposit.

Those that have found this page helpful can find multiple betting guides and event previews on our Sports Events page. If you’re looking for more information before the Players Championships check out our Golf Betting page with more stake information and potential bets to learn about. The best thing to do before placing bets is to learn as much as possible about the sports and players included, with a little bit of luck you also might land a win at Sawgrass