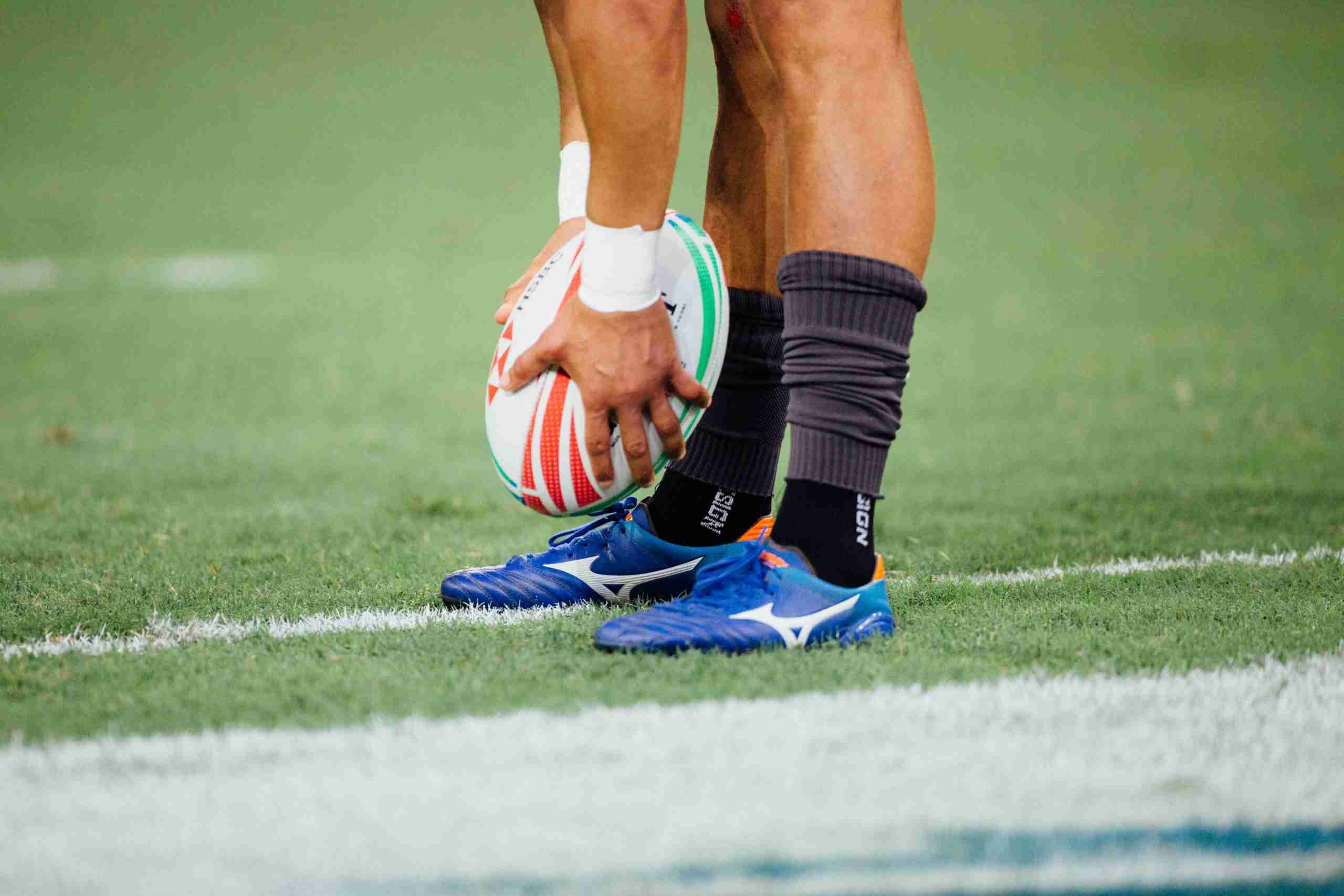 Professional Rugby league and Union is played globally with a large following in the UK, Australasia, Europe and growing popularity in North America. There are so many leagues and competitions taking place across the world which is one of the reasons this sport is perfect for placing stakes. Whether you already follow or play Rugby the Casino-bonus-finder guide on Rugby betting options from online bookmakers we work with should be of use

Rugby football was first played between various English schools in the mid-19th century before rules of play were regulated and the Rugby Football Union was formed in 1871. Just over 20 years later Yorkshire clubs were charged with professionalism as they compensated missed work for players. This led to the creation of the Northern Rugby Football Union with prominent clubs from Yorkshire and Lancashire. This led to the different Rugby formats with the Rugby Football Union coded as “Rugby Union” and the Northern Union coded “Rugby League”. There are many similarities between the 2 formats of Rugby with them both being enjoyed across the world. Some of the major differences between the Rugby Union and League include the use of Lineouts or Scrums, the points awarded for goals and the number of players on each team.

There are many betting options on professional Rugby that offer varied odds on which stakes can be placed by users. This could include individual match or tournament bets or even multi-game accumulators that could lead to greater odds. As well as international tournaments like the Six Nations or Rugby World Cup there are also national competitions like the Rugby League Super League and Rugby Union Premiership.

The majority of betting options are valid in both Rugby formats for tournament and season bets on how you think a team will perform. Bettings on individual games means simply choosing which team you think will win, because of the high points in Rugby games draws are extremely rare. As well as betting on teams it is possible to stake on players and how they will perform for example the first or last Try scorer. Some more of the best Rugby bets include winning margins, half winners, first to score, the last try and first to so many points.

If you’re now wondering where to take part in some Rugby betting then look no further than our sports betting page. Here you will find not only some of the best online bookmakers in the business but also sites reviews including important information you should know before signing up. You can also see the excititgn starting bonuses available to new members now on each of these sites.  Keep an eye on our sports betting page for Rugby betting tips and game previews full of information and predictions.

Now that you have a taste for the excitement of Rugby betting we’re sure you’ll b enjoying this in no time at all. As mentioned, if you’re looking for the best Rugby bets watch out for our Rugby betting tips. The best way to bet on sports successfully is to learn as much about the sport and teams playing as possible.