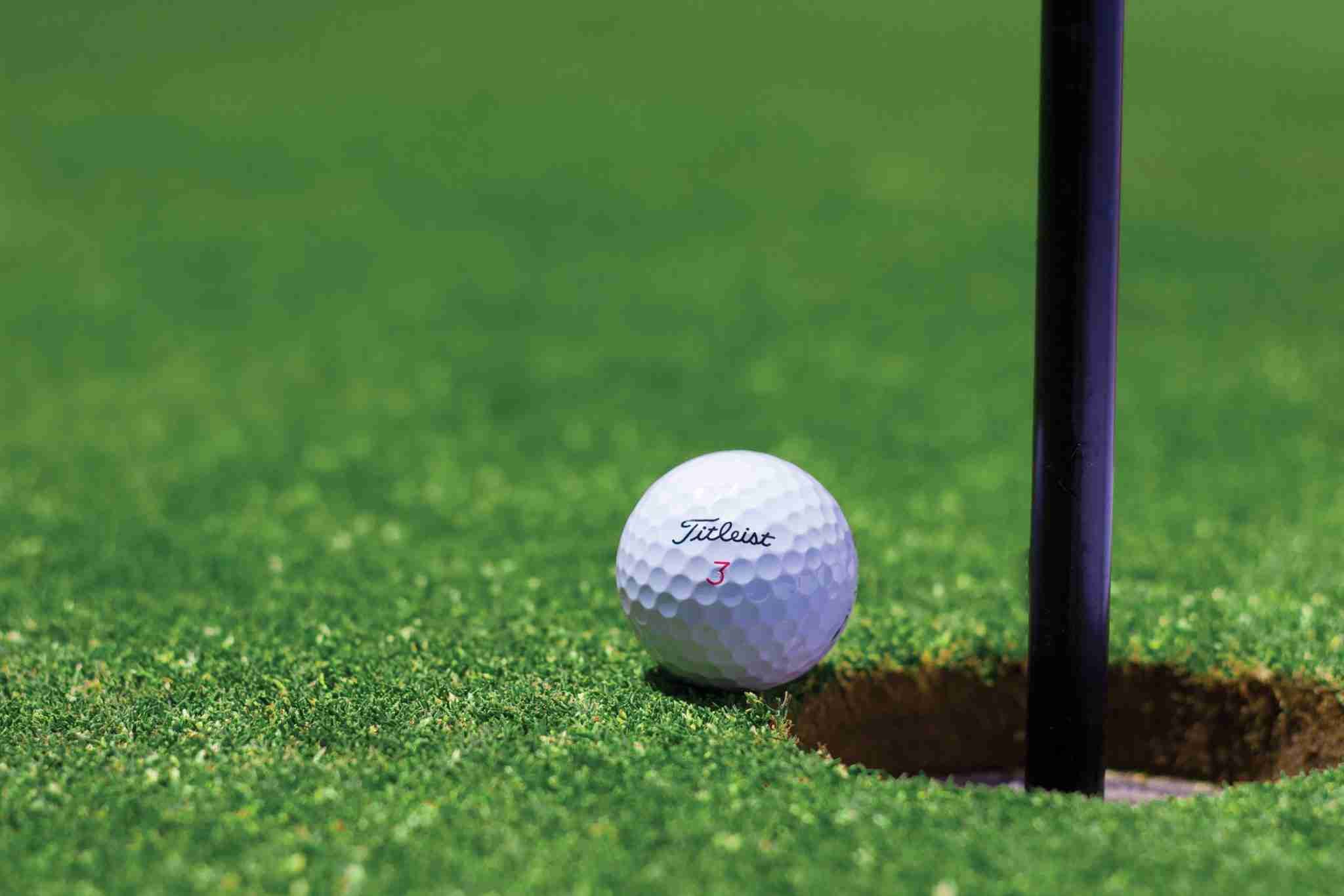 Golf is a sport that many people are starting to appreciate, and along with this rise in popularity comes a rise in bookmakers allowing you to place bets on your favourite players. Our team here at Casino Bonus Finder will help you understand the upcoming Ryder Cup 2021. Whether it’s the US Open or a lower-level tournament, bookmakers will have available betting options on offer for you to get your hands on.

History of the Ryder Cup

Golf as a sport has been around for a long time, but the Ryder Cup came about in the early 1900s. The story of the Ryder Cup’s creation involves a friendly and unofficial golf tournament where the top players from Great Britain and Ireland faced off against the professionals of the USA. The match finished and everyone was in a good state of mine, until one man by the name of Samuel Ryder decided that the competition should happen on the regular. That same Samuel Ryder was then called to present a trophy, from that point on donned the Ryder Cup.

The sport gained huge traction and this competition has been a talking point for just as long as it has been around. The matchup between Europe and America caused a fierce – but still sophisticated in the name of Golf – rivalry that will rage on in to the distant future. The competition takes place every 2 years and features 24 of the best players from both Europe and the United States.

The 43rd edition of the Ryder Cup will take place in Kohler, Wisconsin. The dates of the event are September the 21st until September the 26th, with 24 players involved in the competition overall. The teams are yet to be announced and qualifying games are still going on as of the time of this content being created. Some of Team USA who have qualified include Dustin Johnson, Justin Thomas, Bryson DeChambeau and Patrick Cantlay. Team Europe have no official qualifications right now, but based on the standings Jon Rahm, Tommy Fleetwood, Rory McIlroy and Tyrrell Hatton would all make the team.

How Does the Ryder Cup Work?

The Ryder Cup 2021, as with any Ryder Cup, takes place from a Friday to a Sunday and contains 28 total matches. All of these matches are over 18 holes, and will be taken part in by players chosen from two 12-man teams. Regular golf rules apply with the lowest scoring team on each hole wins, and the winner of each match receives a point. The first team to reach 14.5 points win the Ryder Cup, but if the match ends in a draw, the current owners of the Cup keep it.

As with any team sport, you can place your bets on a range of things. The main option for your bet, and probably the one with the biggest chance of winning due to the percentage, would be to place a bet on which team you think will win overall. You can place bets on individual matches for who will win or how many points each player will earn.

You can check out our sports betting page to see your options for where you can place your bets, although the event might not be listed with any odds until a few days prior to its beginning, so you may need to keep returning until that point.

After winning on a score of 17 ½ to 10 ½ Europe currently hold the Ryder Cup and will be looking to defend it in this year’s tournament. We can never say for certain who will reign victorious, but based on past events we can give an educated guess. Since 1979, America have won the title 8 times in contrast to Europe’s 11 outright wins and 1 defence through a draw. Both teams will be out for the hunt, but we think Europe will defend their title by a clear victory.