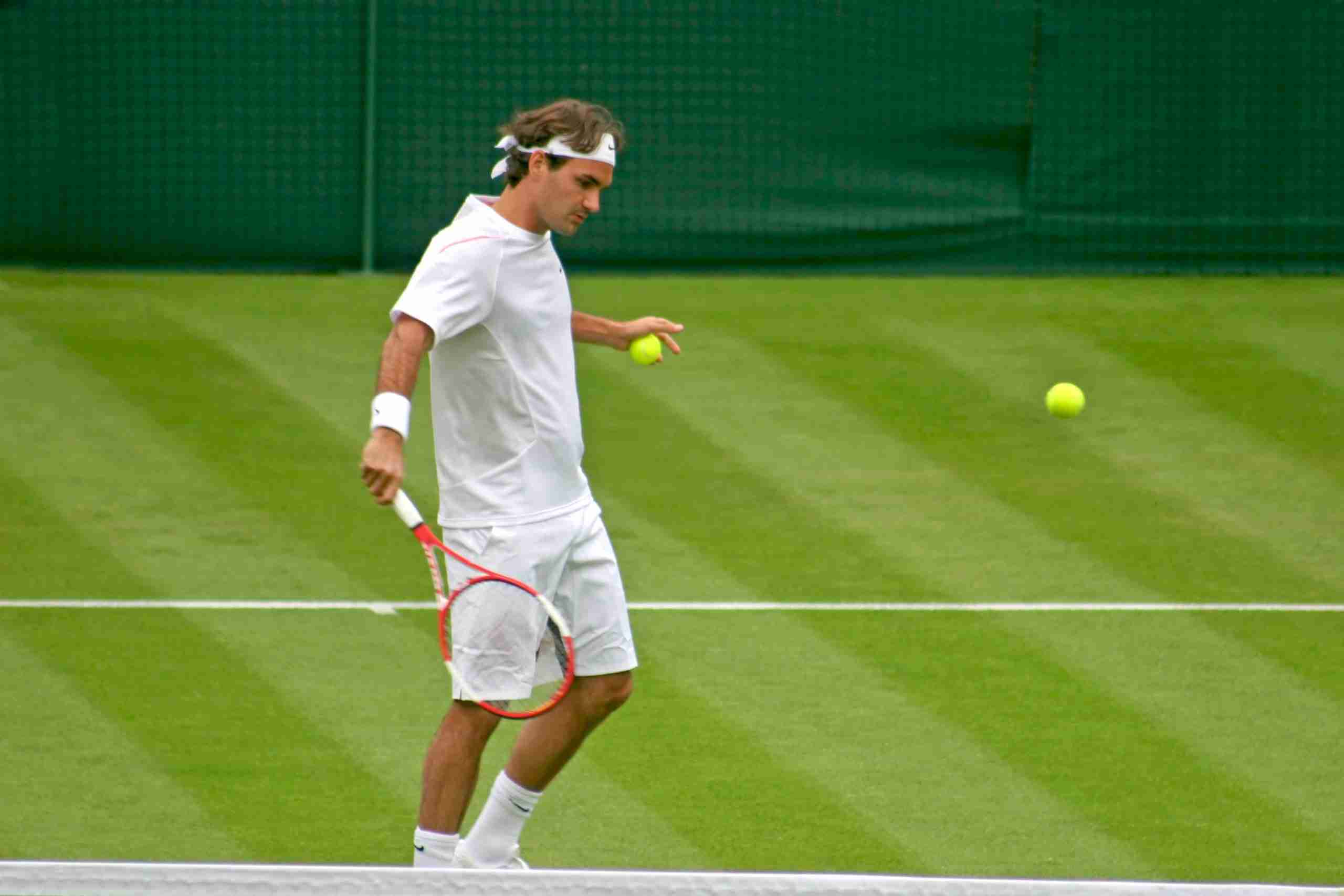 With the 2020 Wimbledon Championships postponed for a year Tennis fans across the world are gearing up the oldest professional competition in the world to be back on our television screens. Fans of a bet are just as eager for this competition to get underway with such a varied range of players, game types and bets to be placed this championship. Like the Grand National or Euro 2020, Wimbledon is certainly an event that every sports fan looks forward to.

When Does Wimbledon Start?

The tournament is planned to take place from Monday, June 28th and come to an end with the men’s final on Sunday, July 11th. There is much anticipation behind this tournament with the 2020 tournament having to be postponed however we are sure 2021 will be a year to remember for Wimbledon fans.

The oldest tennis tournament in the world with the men’s competition dating back to 1877 and the women’s 1882, Wimbledon is surely the most prestigious title in its field. Being held every year since its beginning other than in the early 1940’s due to the second world war and one more in 2020 because of the Covid-19 pandemic.

Bets To Place On Wimbledon

The selection of bets available to be placed on competitions like this are what makes it so popular with bettors across the world. The simplest and therefore most popular stake to place is outright bets on which player will win a specific tournament.

Other bets that can be placed include the winners of individual sets or games and even the correct score of a game for those that might have an idea how certain matches will end based on players and recent scores. This selection of bets available is what makes this competition so entertaining for both fans of the sports and fans of a bet or 2 alike, not to mention the different game types like Men’s Singles, Men’s Doubles, Women’s Singles, Women’s Double and Mixed Doubles.

We are living in the time of which Roger Federer; the highest multiple championship winner of Wimbledon is playing; having lifted the trophy 8 times since 2003 you would think talent like this would be a sure thing for the competition this year. However, the competition of Federer is fierce including Novak Djokovic, the winner of 4 out of the last 6 tournaments. Other previous Men’s title winners in the competition include Andy Murray and Rafael Nadal.

The past 15 years has seen sisters from the USA, Venus and Serena Williams come out on top nearly half of the time, although they have finished runner up in the past 3 tournaments to Garbine Muguruza (2017), Angelique Kerber (2018) and Simona Halep (2019).

Here are some of the odds available for both the women’s and men’s singles competition this year, though these are open to change between now and the competition, keep an eye on the odds from one of our affiliate sites.

Where To Bet On Wimbledon

Visit our Sports Betting UK page for the best joining bonuses available and incredible odds on all the top sports competitions including Wimbledon. With free bets available along with free spins and deals like 50% of losses back in free bets these sites offer competitive bonuses for new and existing customers.

A safe wager to put on the competition winner would be Novak Djokovic to come out on top however some may argue that the competition is open to anyone. One of the favourites to win this year’s women’s competition, Naomi Osaka has dropped out of the French open and Berlin WTA 5000 in recent weeks leaving her attendance at Wimbledon in doubt however if she does make it, she is surely one to watch throughout the competition.